The WNBA Dallas Wings. An Inspiring Show Of Strength, Teamwork, and Athleticism.  We were given the amazing opportunity, a couple of weeks ago, to attend a Dallas Wings game and meet the team!

This is the pinnacle of everything my youngest daughter, Hannah, wants to become in life.  She has a passion for basketball.  She studies the game and players and was thrilled that she was going to be able to meet the athletes she has been following for so long.  The Dallas Wings are a WNBA team, which means they are professional athletes who have worked very hard to reach the goal of being a top athlete in the United States.  Only 2% of all high school athletes play sports in the NCAA and out of these only about 2% will make it to the professional level (business insider).  To say making it into the WNBA is a huge accomplishment is an understatement! 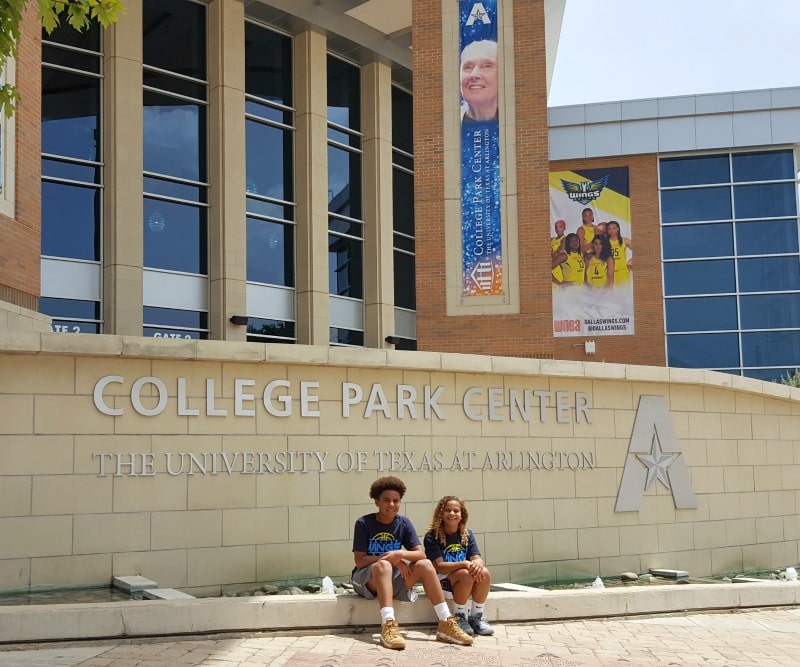 This was an exciting day for both Hannah and Isaiah.  It was Kids Day, which meant there were going to be a ton of kiddos at the game.  But for Hannah, it meant that they needed a kid reporter!  Yes, Hannah was going to be their “Kid Reporter” for the day.  This meant that she was able to go down on the floor for warm-ups, sit in the press box, and meet with the coach and team post-game and ask them a few questions!  That’s exciting stuff! 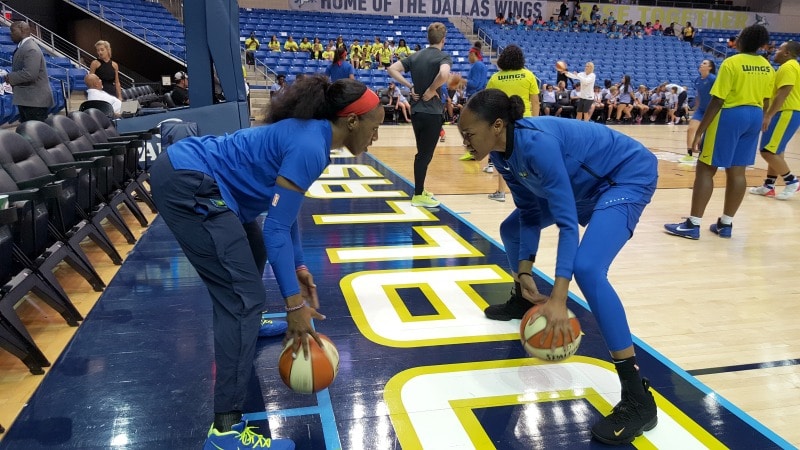 Hannah was able to stand courtside while the team warmed up and did their drills.  This is great for a young athlete to see.  It is easy for young people to feel like they work too hard when all of their friends are outside playing and they are running drills.  Watching the professionals do the exact drills she is doing at home was a great teaching tool. 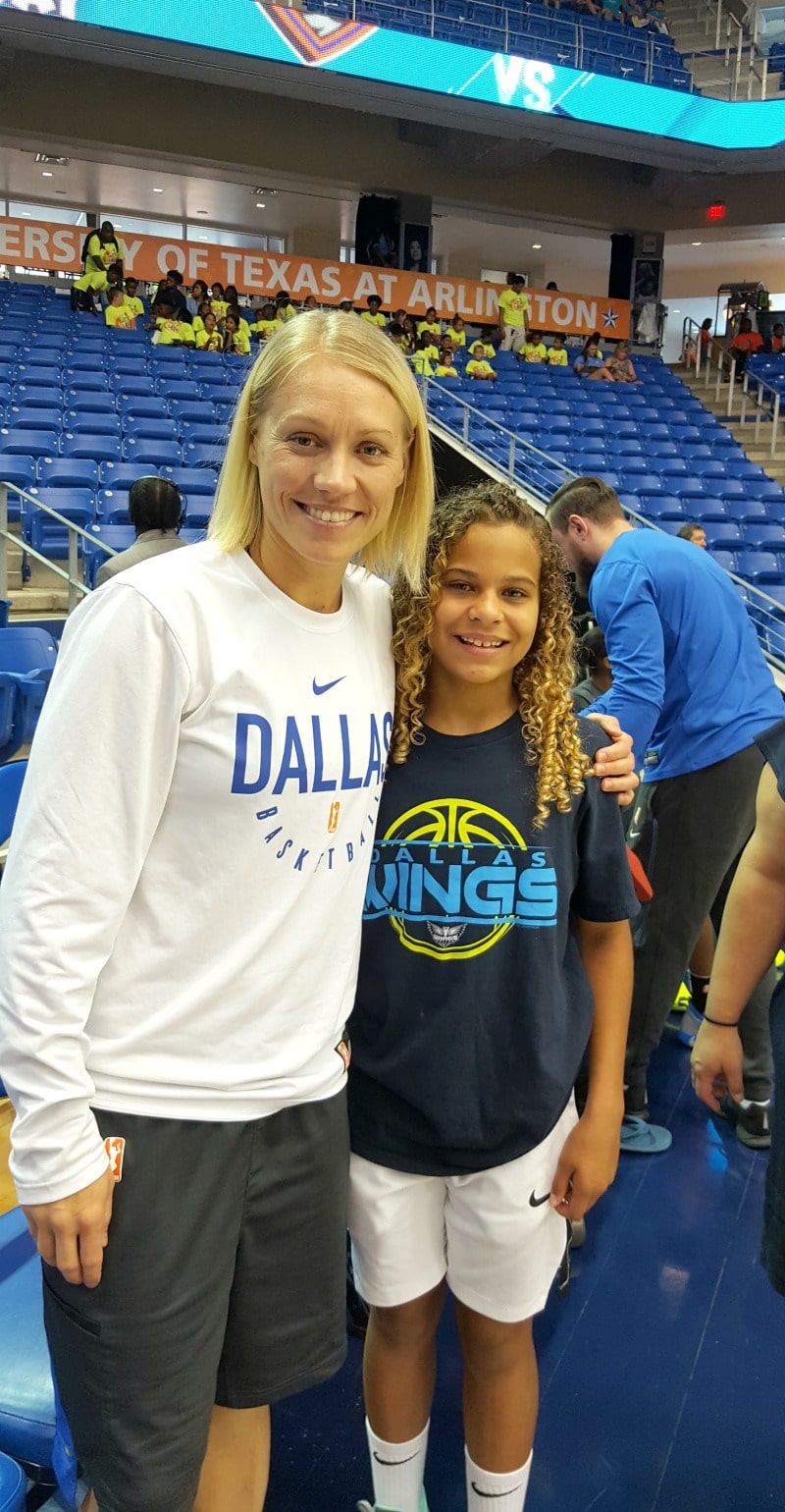 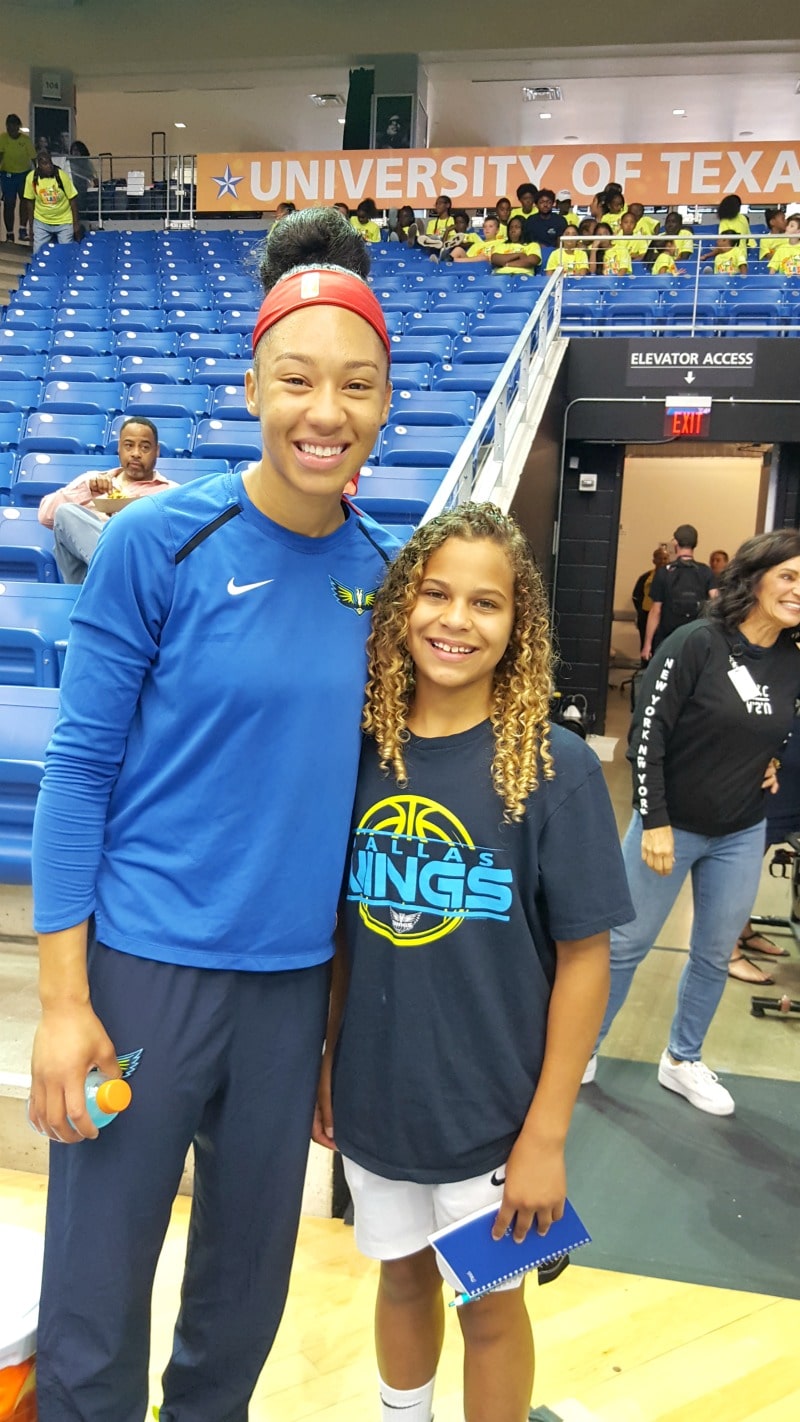 It was such a huge honor for Hannah to get to meet the assistant coach and Olympian, Erin Phillips (pictured above).  Everyone at the center and the game were friendly and really took time to speak with Hannah about basketball.  Since she froze on her questions once the reality of being in the midst of the women she has watched play the game she loves for so long.  She was also able to grab this great picture with their guard, Ariel Powers. 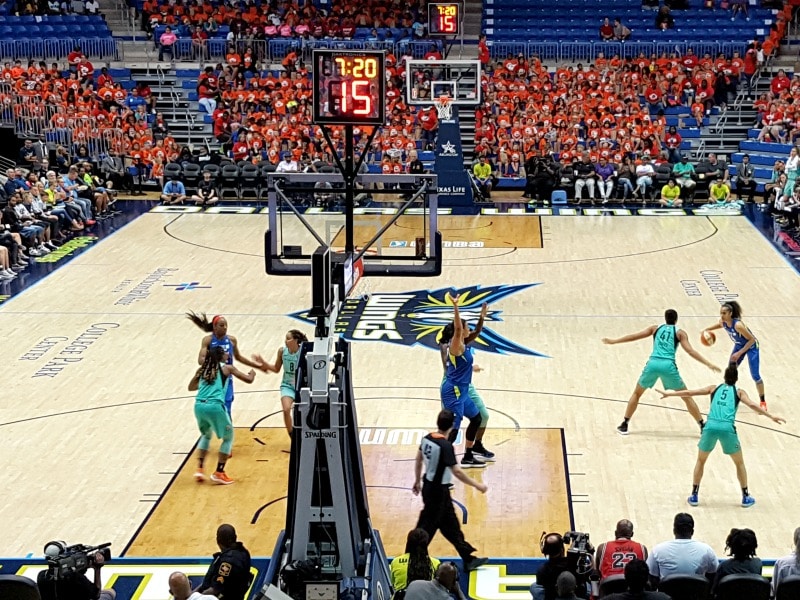 This turned out to be the most amazing game we could have gone to!  Liz Cambage had an exciting, record breaking game.  She scored 53 points in this single game, which is the most points ever scored by a player in the history of the WNBA!  The fact that we were able to say we were there is nothing short of miraculous.  After the game was over we were given the opportunity to follow the team to the locker room.  For this day, this game, there is probably not a more fitting quote than this quote that is on the wall leading into the Dallas Wings locker room. 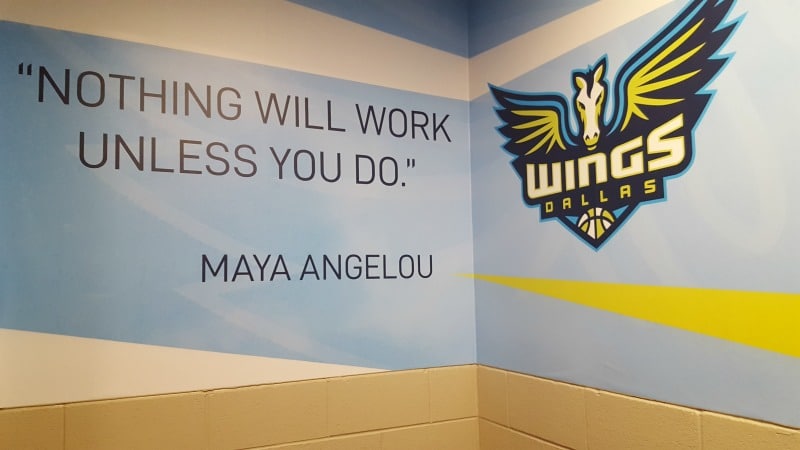 Of course, after this record-breaking game, everyone’s emotions were high.  We could feel the emotion when we walked into the locker room.  Hannah was able to ask Skylar Diggins-Smith a couple of questions, then walked over to Liz Cambage for a couple of questions. They were both so gracious to answer her questions then pose for a photo with her.   You can see the videos of her questions below. 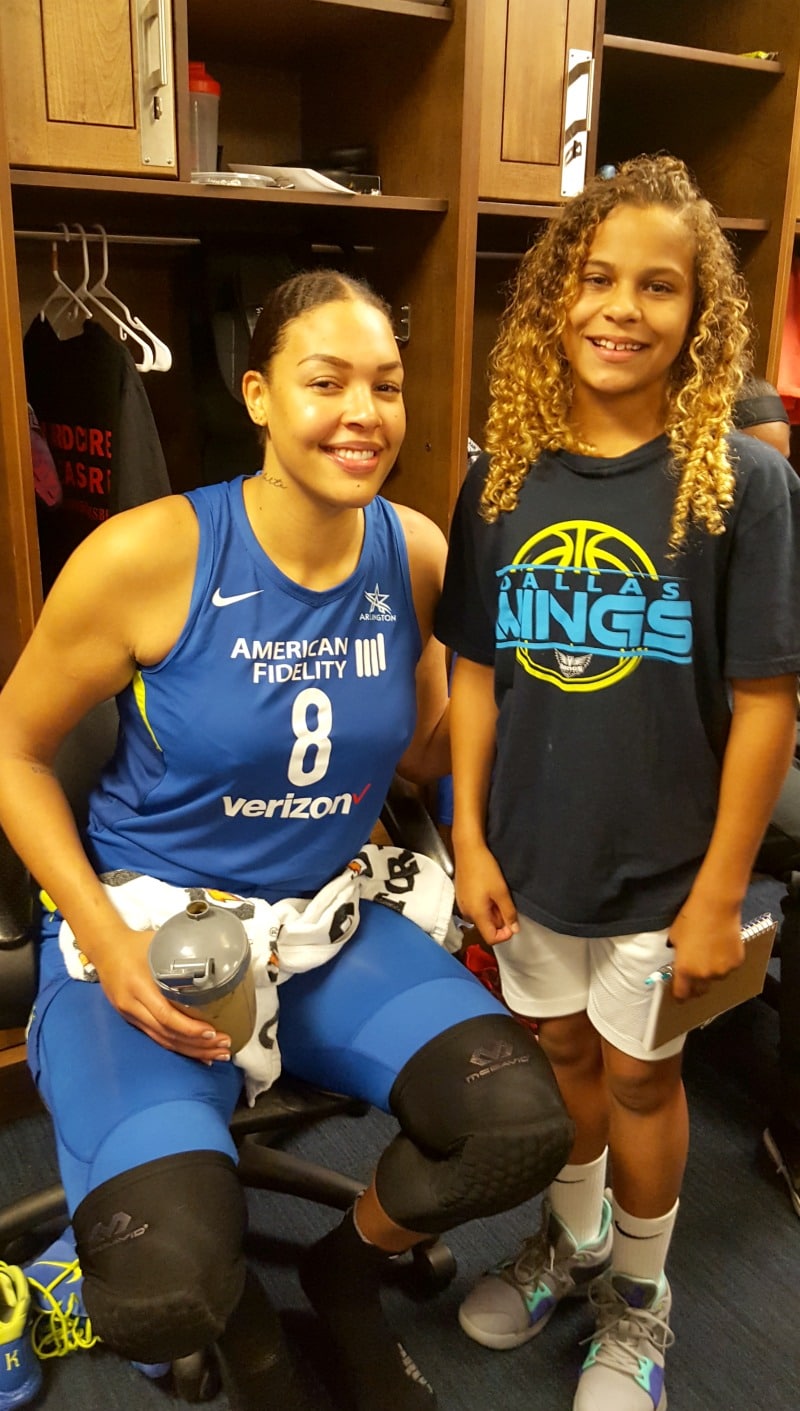 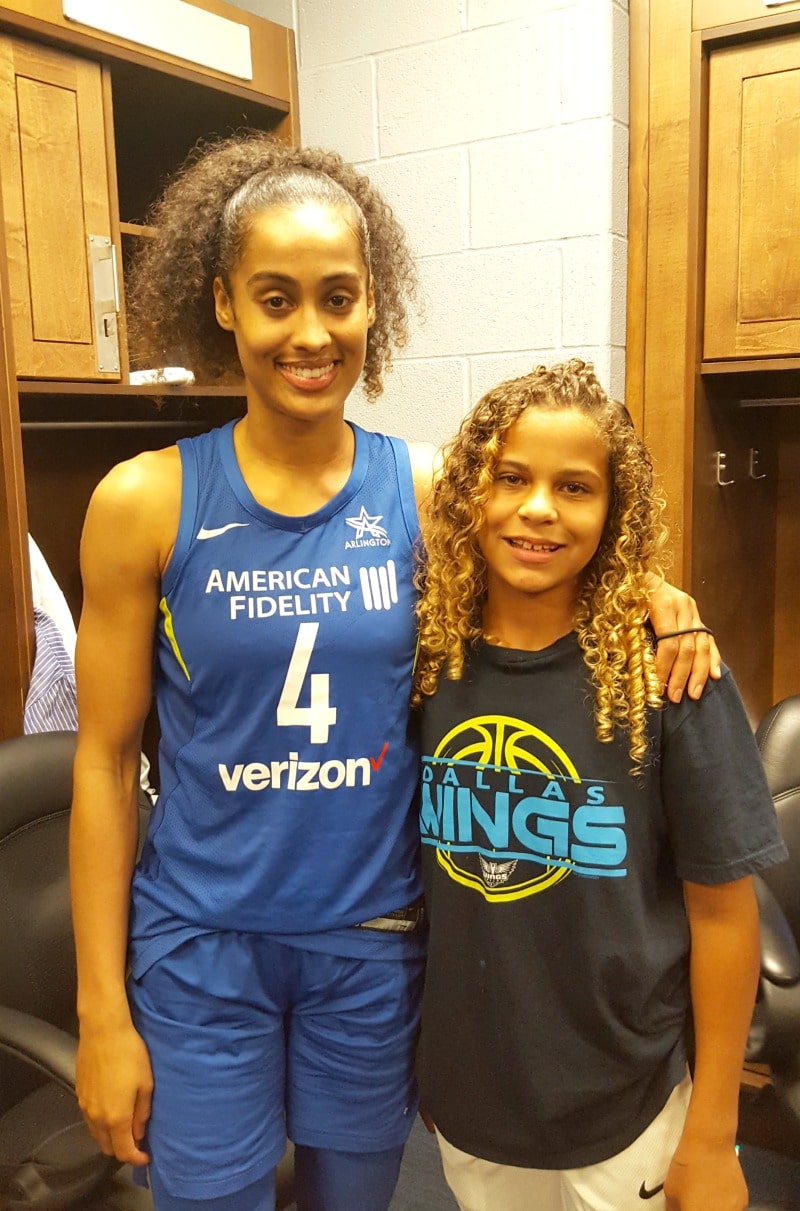 On July 17th the Dallas Wings had the honor of playing against campers from the Lady Maverick 2017 Women’s Development Camp. In partnership with the University of Texas at Arlington’s Lady Movin’ Mavs wheelchair basketball team, Dallas Wings players met the campers and got in chairs of their own to scrimmage against these great athletes. 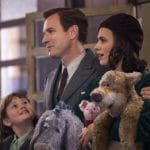 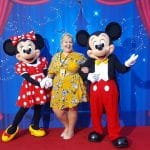