This new extended sneak peak gives us a little more of a glimpse into how Christopher Robin and Pooh will interact with each other in the new film I cannot wait to see it all play out on the big screen.  This new footage from the film starring Ewan McGregor and Hayley Atwell is just what we needed to keep us going another week until the film finally opens everywhere next Friday, August 3! 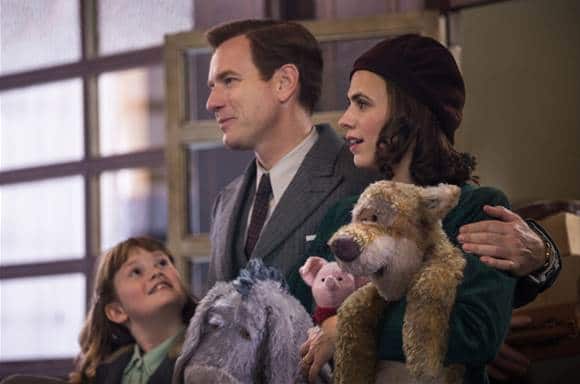 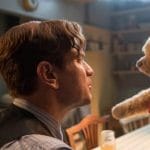 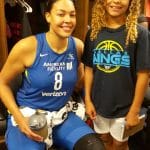