The Final Kubo and the Two Strings Trailer Is Here #KuboMovie

The Final Kubo and the Two Strings Trailer Is Here #KuboMovie 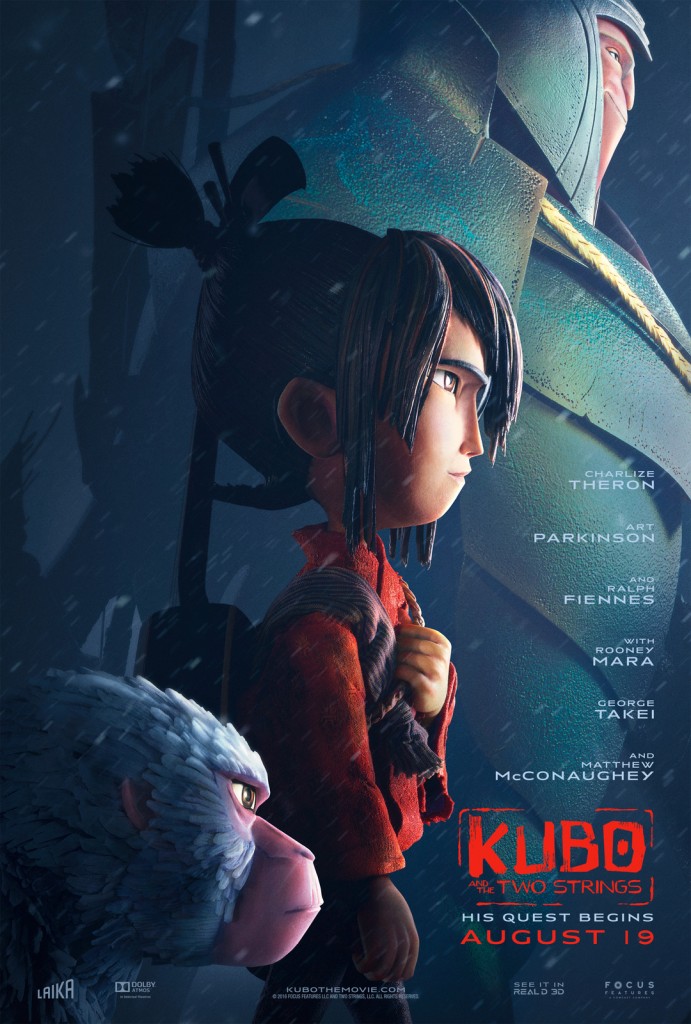 If you must blink do it now….the final Kubo trailer is here! I am so excited that Kubo and The Two Strings is about to open in theaters everywhere!  We were at a screening just last night and saw the posters.  My kids are more than ready to finally get to see Kubo on the big screen!  What makes it even better is that it opens just 8 days after my youngest daughter’s birthday!  Oh yes, she’s getting movie tickets for her birthday 😀  Be sure to stay tuned, more great things are sure to come as opening day gets closer!  For me, it’s Charlize Theron and McConaughey that have me stalking the calendar LOL  Kubo and The Two Strings hits theaters everywhere August 19th. ‪ 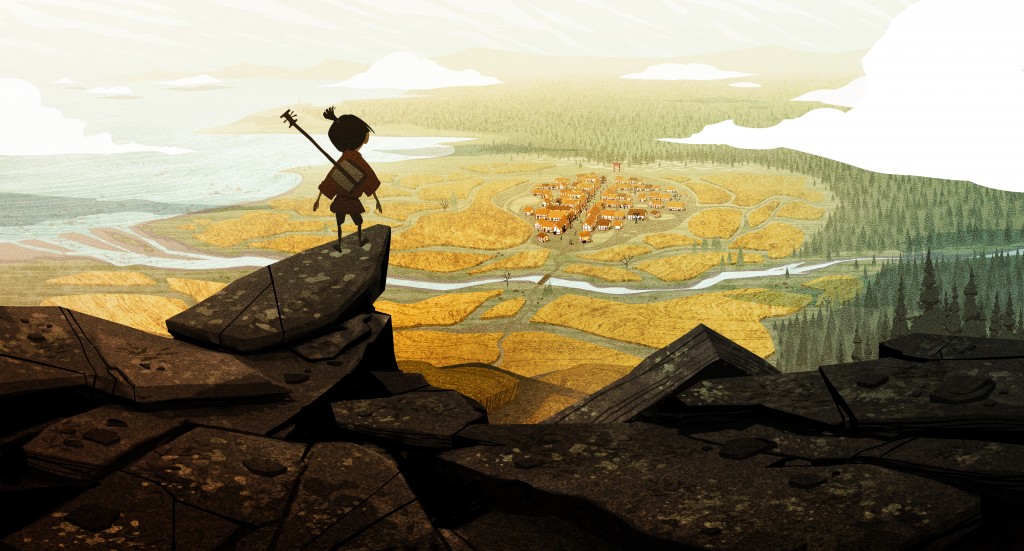 About Kubo and the Two Strings:

Kubo and the Two Strings is an epic action-adventure set in a fantastical Japan from acclaimed animation studio LAIKA. Clever, kindhearted Kubo (voiced by Art Parkinson of “Game of Thrones”) ekes out a humble living, telling stories to the people of his seaside town including Hosato (George Takei), Akihiro (Cary-Hiroyuki Tagawa), and Kameyo (Academy Award nominee Brenda Vaccaro). But his relatively quiet existence is shattered when he accidentally summons a spirit from his past which storms down from the heavens to enforce an age-old vendetta. Now on the run, Kubo joins forces with Monkey (Academy Award winner Charlize Theron) and Beetle (Academy Award winner Matthew McConaughey), and sets out on a thrilling quest to save his family and solve the mystery of his fallen father, the greatest samurai warrior the world has ever known. With the help of his shamisen – a magical musical instrument – Kubo must battle gods and monsters, including the vengeful Moon King (Academy Award nominee Ralph Fiennes) and the evil twin Sisters (Academy Award nominee Rooney Mara), to unlock the secret of his legacy, reunite his family, and fulfill his heroic destiny.

Visit the Official Kubo and the Two Strings website 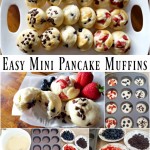