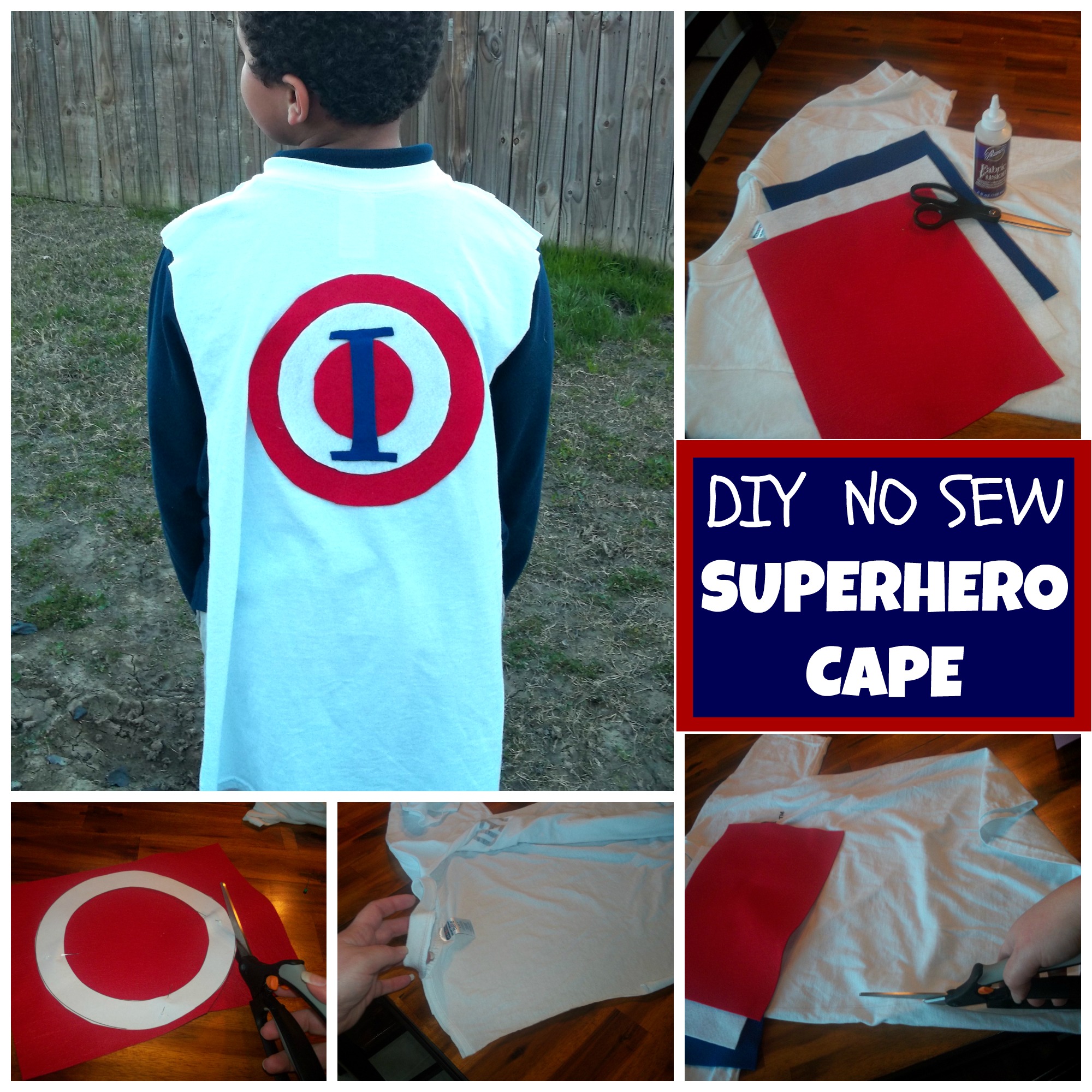 This was another super fun project we decided to test out for the Color Vibe with Tum-E Yummies in Lafayette next month.  This DIY Superhero cape would also be perfect for Mardi Gras, Halloween, or just boys dress up fun!  My son is 10 and still thought this was a lot of fun 😀  There are tons of no sew cape ideas out on the web and we kind of did a compilation of a few we saw on the web and one that a freind of ours showed us.  This really is so easy; you can make it as simple or complicated as you like.  I can already see sparkles and glitter coming for my girls.  He was a little embarrassed that I made him go outside in it for pictures LOL  In the end, it was a lot of fun for everyone!  Now, we’re all ready to get dressed up for the Color Vibe next month!  You can also check out the no sew tutu and no sew pom pom scarf we made for the Color Vibe!  I hope you enjoy this project as much as we did 😀 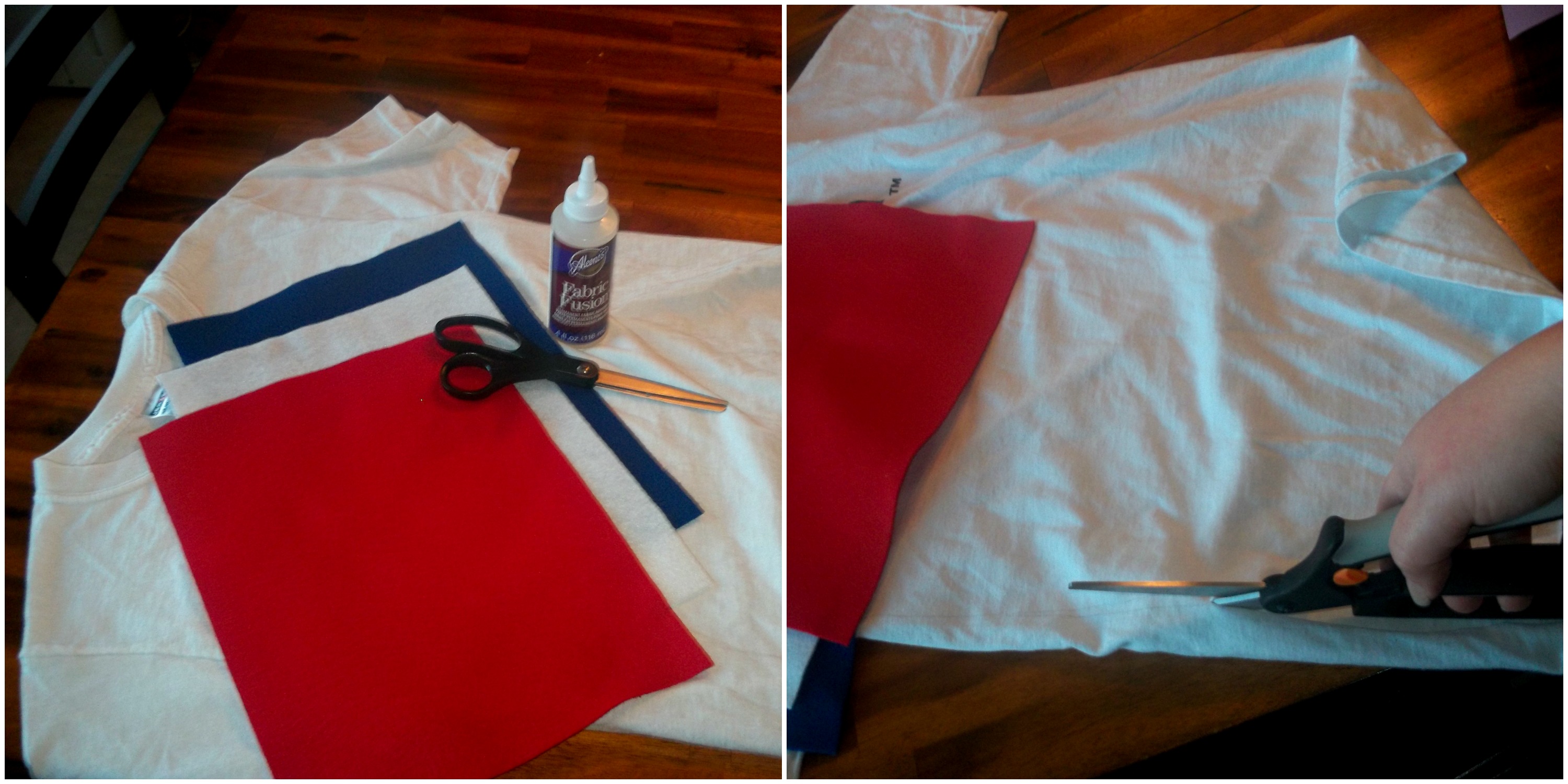 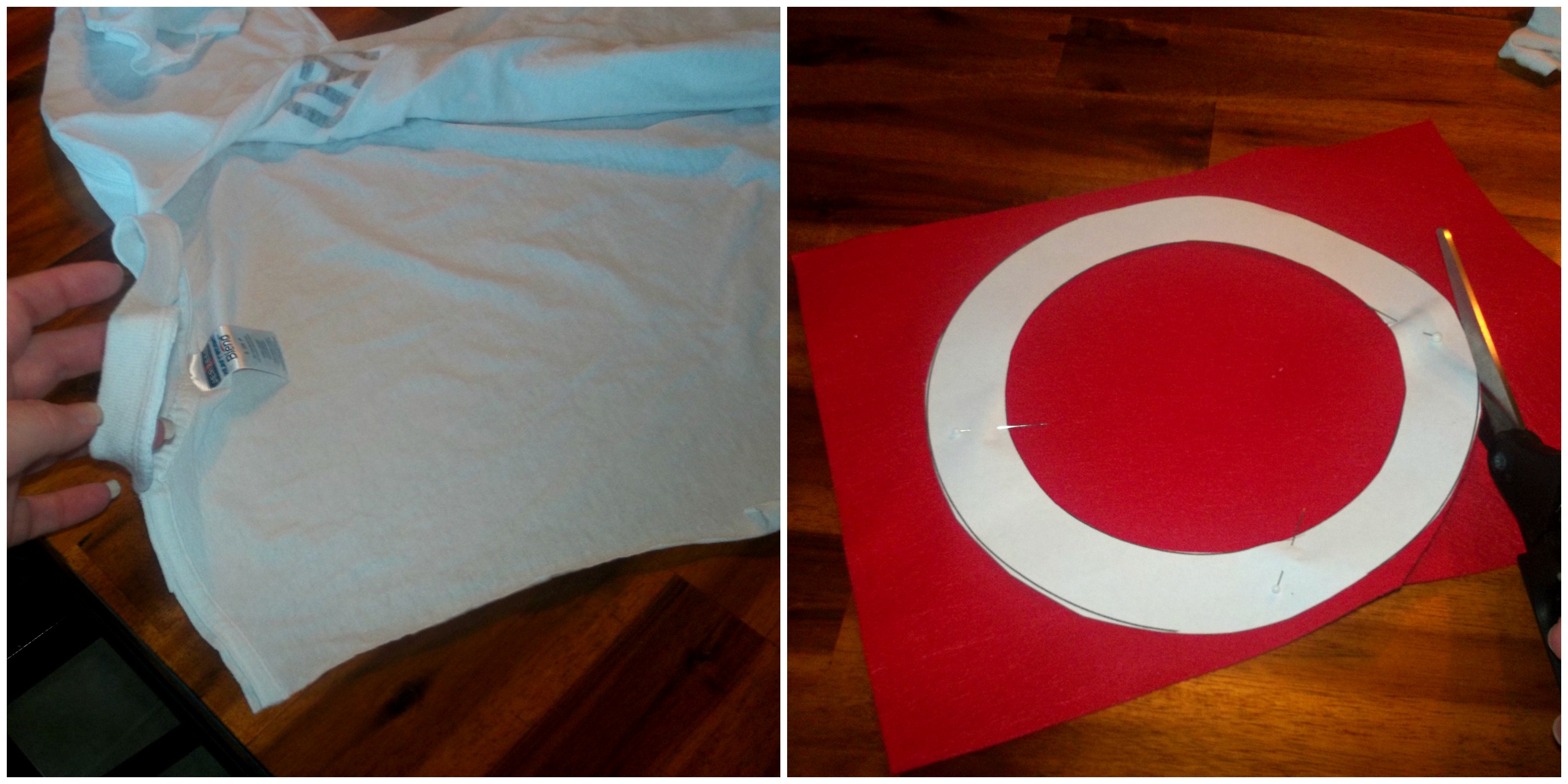 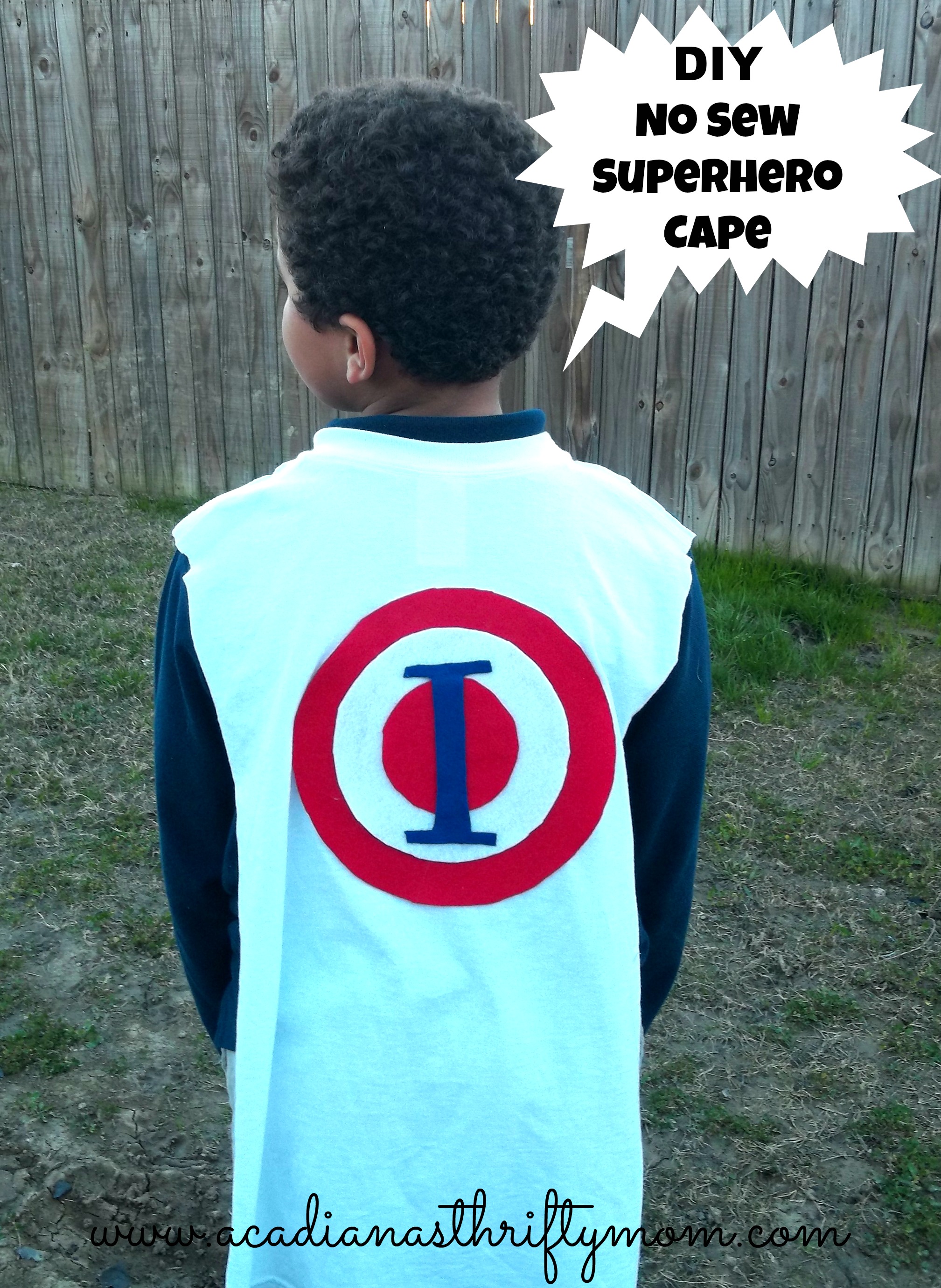