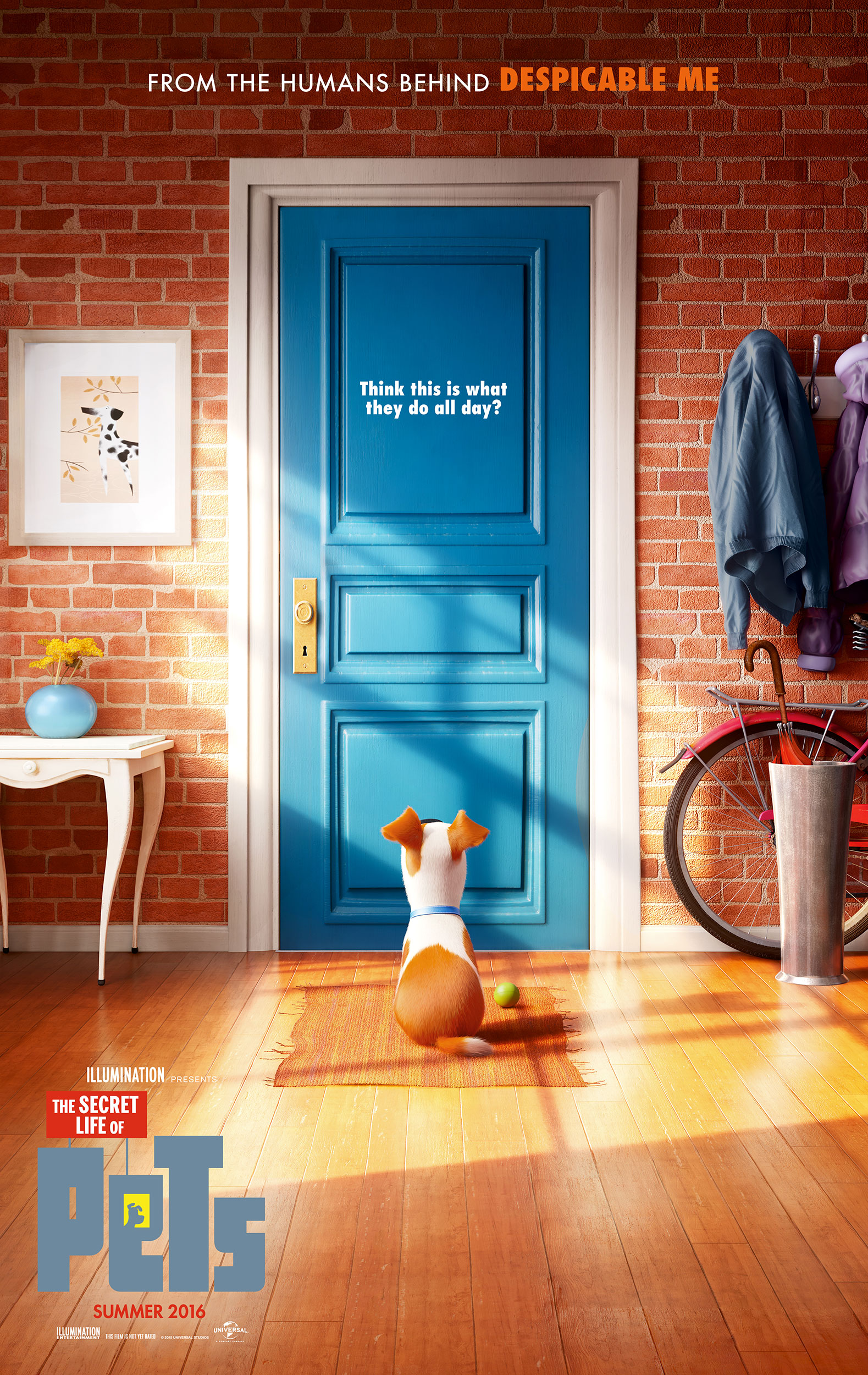 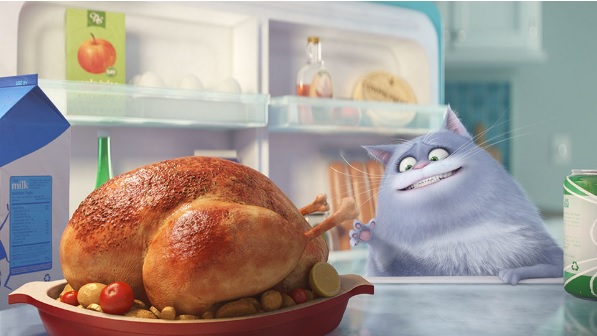 About The Secret Life Of Pets:

Disclaimer: No purchase is necessary to enter. Void where prohibited by law. The odds of winning are based on the number of entries received Open to US 18+ only. Confirmed Winner(s) (by Random.org) will be contacted by email. Winner(s) have 12 hours to respond before a new winner is chosen. No purchase necessary. Void where prohibited by law.  Sly Fox will be responsible for product shipment to winner(s) of this giveaway. Acadiana’s Thrifty Mom is not responsible for product shipment/delivery. This event is in no way administered, sponsored, or endorsed by, or associated with, Facebook and/or Twitter, Google, Pinterest. This disclosure is done in accordance with the Federal Trade Commission 10 CFR, Part 255 Guides Concerning the Use of Endorsements and Testimonials in Advertising.