Do your kids love Talking Tom like mine do?  I am so excited to be able to share with all of you that Talking Tom has now been downloaded over three billion times!  You know why this is so exciting?  This is exciting because it just means that we will be seeing more and more products featuring Talking Tom.

Three billion, three thousand million, or 3,000,000,000 – no matter how it is written, in which hemisphere or in what language – the number is astronomical. Today, Outfit7 Limited announced that it clocked in at just that – three billion downloads of its juggernaut Talking Tom and Friends app franchise.

In just over five years, and one year after crossing two billion downloads, Outfit7’s Talking Tom and Friends apps have set a new precedence for family entertainment in the digital space. Since the launch of  the first Talking Tom app in June 2010, Outfit7 has built an entertainment brand encompassing over 15 apps under the Talking Tom and Friend umbrella, that continues to deliver fun and relevant content to its global fan base.  Two of the most recent launches, My Talking Angela and My Talking Tom, both earned more than 10 million downloads within days of launch, while scooping the #1 games spot in over 135 countries. “It’s an amazing accomplishment to reach three billion downloads, but even more of an honor to know Talking Tom and Friends have entertained and delighted so many across the globe,” said Samo Login, Outfit7 Limited co-founder and Chief Executive Officer.  “Thanks to our incredible team who work tirelessly to raise the bar in creative content and technology and continually deliver an entertaining and engaging experience, we’ve been able to reach this  significant milestone.”

In addition, a feature film is in development, while the company’s global licensing and merchandising program continues to flourish.  The Talking Tom and Friends apps are free to download on all major app stores globally. For more information, or to download an app, please visit http://outfit7.com/our-work/. 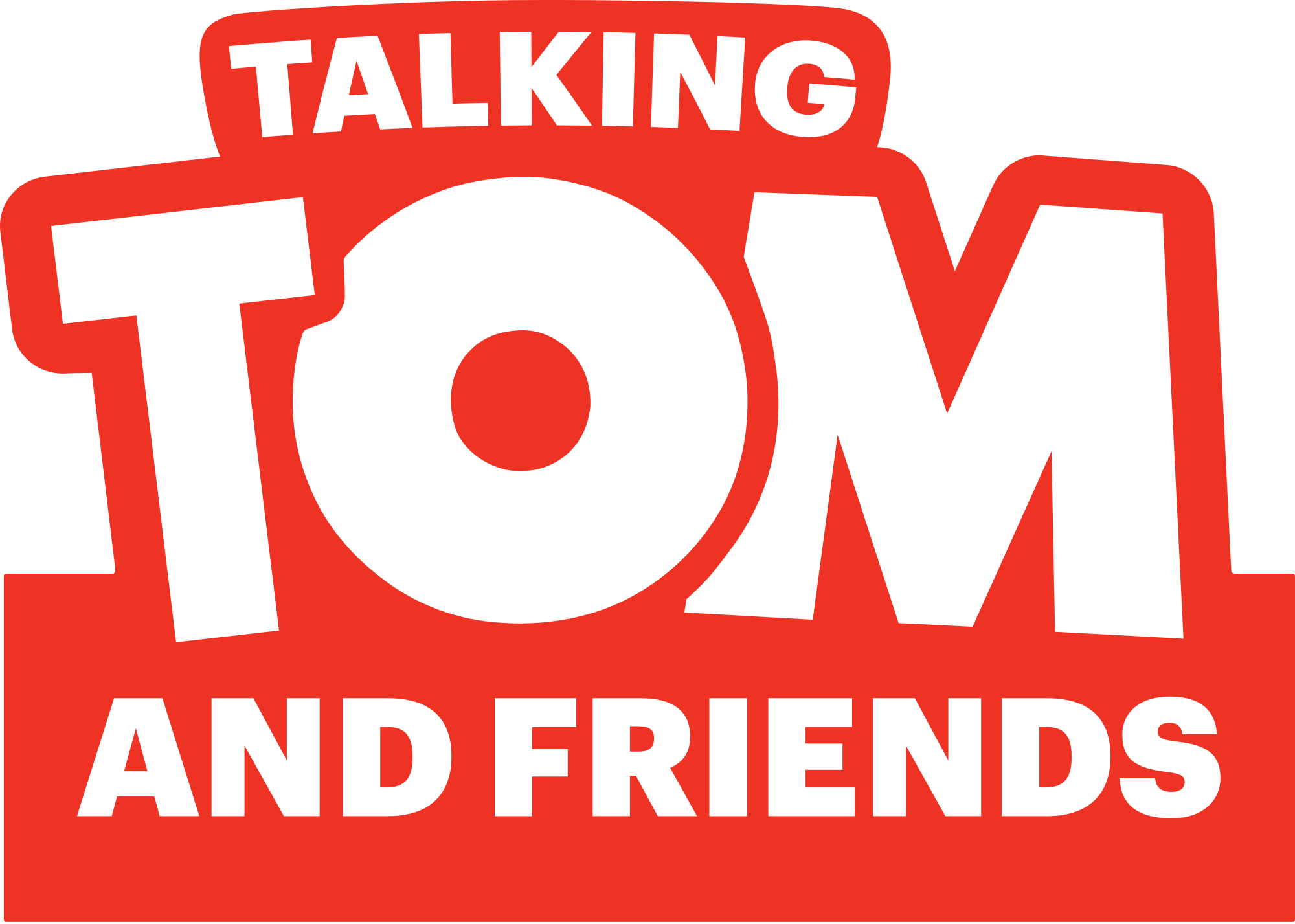 Outfit7 Limited is one of the fastest-growing multinational family entertainment companies on the planet, best known for its global phenomenon Talking Tom. Founded in 2009 by entrepreneurs on a mission to bring fun and entertainment to all, Outfit7 has grown from an instant app success into a fully-fledged media franchise. Their highly successful portfolio includes free mobile apps and games, a CGI animated series and web shorts, a global licensing and merchandising program, and a chart-topping sensation on YouTube. The Talking Tom and Friends apps have three billion downloads since launch, and over 250M active monthly users.

Outfit7’s family-friendly apps are certified by PRIVO, an FTC approved COPPA safe harbor program, and in April 2015, the My Talking Angela app was awarded the National Parenting Center’s Seal of Approval. For more information, visit outfit7.com, or learn more about the brand’s animated series atTalkingtomandfriends.com or on the Talking Tom and Friends YouTube channel. 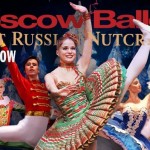 The Great Russian Nutcracker is coming to Lake Charles #GreatRussianNutcracker Halloween Prank Ideas That Are Sure To Make Them Scream #BestBuyHalloween