Take A Look At The Musical Magic in Disney’s Mary Poppins Returns.  Just a spoonful of sugar is something I sing every time I give medicine to my children.  It is something that is as natural and automatic as brushing my teeth every morning.  The music of Mary Poppins is magical and stays through the generations. 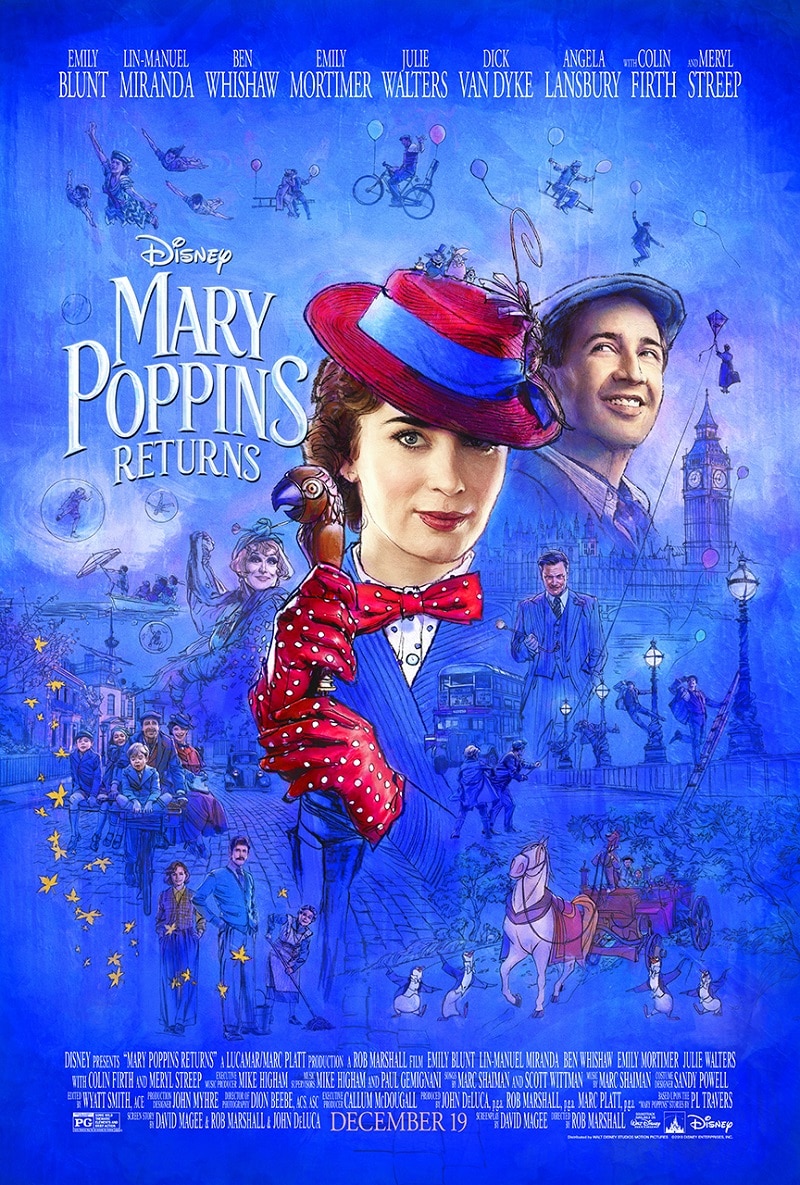 I am so stinkin’ excited to share with you a new special look at the music and magic from Disney’s Mary Poppins Returns!  The music is what stays with you and carries through the generations.  Supercalifragilisticexpialidocious was a meaningless nonsense word until it was put to music.  Now, it is a household word and most people know exactly what you are trying to say when you use it.  I am so excited for the amazing new songs and music that will be coming from Mary Poppins Returns.  Just take a look at the clip below.  You will be excited too! 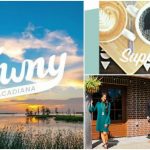 Discover Acadiana And Save With Towny Wait No More! The Toy Story 4 Teaser Trailer and Poster Are Here!