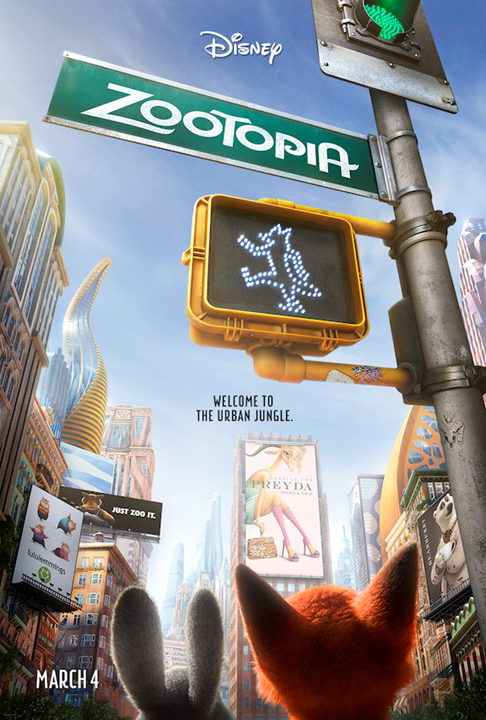 I have some amazing new FREE Zootopia Coloring sheets and some new clips from the movie for all of you! Seriously, 2016 needs to slow down! I cannot believe it is almost March already. Before you know it, the kids will be out of school…eeeek! On a more exciting note, we’re getting closer to the opening of Zootopia in theaters everywhere! Oh yes, this is going to be one of the funniest, if not THE funniest movie of the year. There’s a new clip below for you to check out the amazing music and hilarious antics of all of the animals from Zootopia. 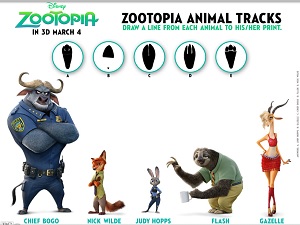 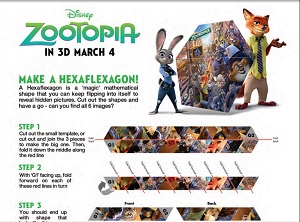 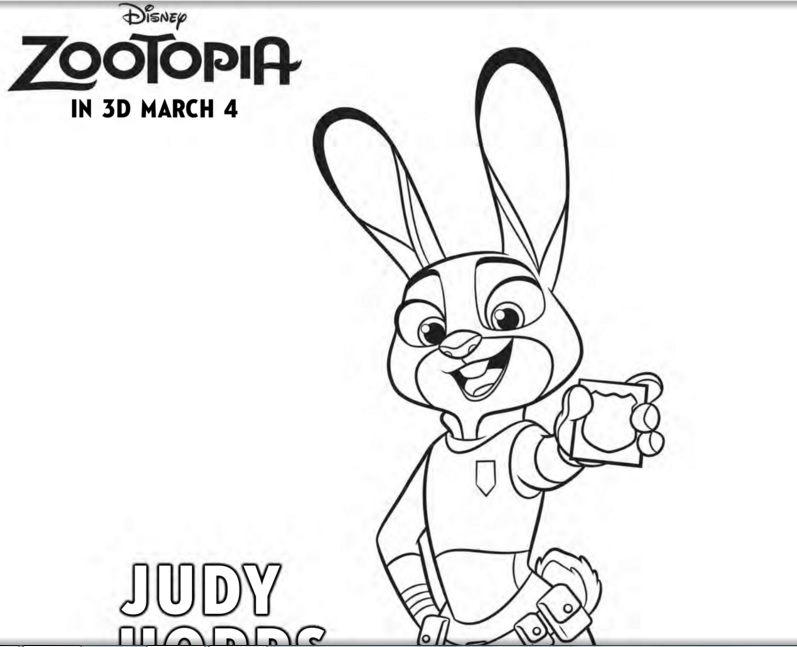 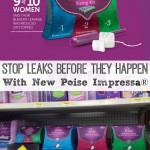 Stop Leaks Before They Happen With New Poise Impressa® #TryImpressa