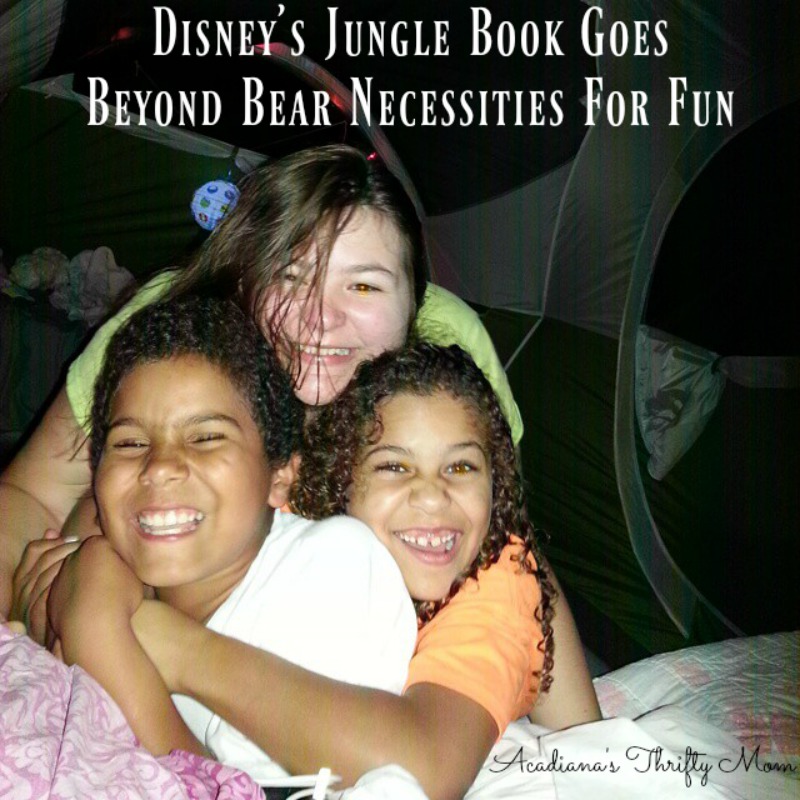 Did you hear the Disney’s The Jungle Book was released on Blu-ray, DVD, and Digital HD this week?!  Well, if you’re looking for great fun and quality time with your family; Disney’s Jungle Book goes beyond the ‘bear necessities’ for fun!  One theme our family carries throughout everything we do is fun!  If it’s not fun, you’re going to have a hard time getting us there.  Okay, I know we have to work; I get that, but we can have fun while we do, right?!  Well, if you’re looking for a way to escape the daily grind and busy-ness of life; sit down with your family and just relax and enjoy a great movie.  Our entire family had so much fun watching The Jungle Book.  The kids go around singing “Bear Necessities” to each other, especially when we’re headed to the grocery story and Daddy’s complaining that we spend too much money LOL  Now, I think it’s become a “Bear Necessities” game for them.  Of course it has, everything is a game!

The Jungle Book was so much fun for our family because we love the outdoors and nature.  My kids want to save every single animal, except snakes, they definitely do not want to save snakes.  But lizards, oh yeah, they’re going to be saving all of the frogs and lizards they can find.  We love camping and hiking, so The Jungle Book was right up our alley, er, trail 😀 Although we love malls and man made tourist locations; our best bonding and relaxing as a family comes in the great outdoors.  We all go camping at least once a year, more if we have time.  This is a great way to get back in touch with nature and each other.  The Jungle Book takes us there, back to nature, while sitting in our living room on our sectional, snuggled up under blankets.  The kids even made a “tent” out of sheets while we were watching it.  It was a blast!  So, pop you some pop corn, pop some s’mores in the oven and have an indoor camping trip!  It will be so worth it and you’ll want to do it again and again 😀 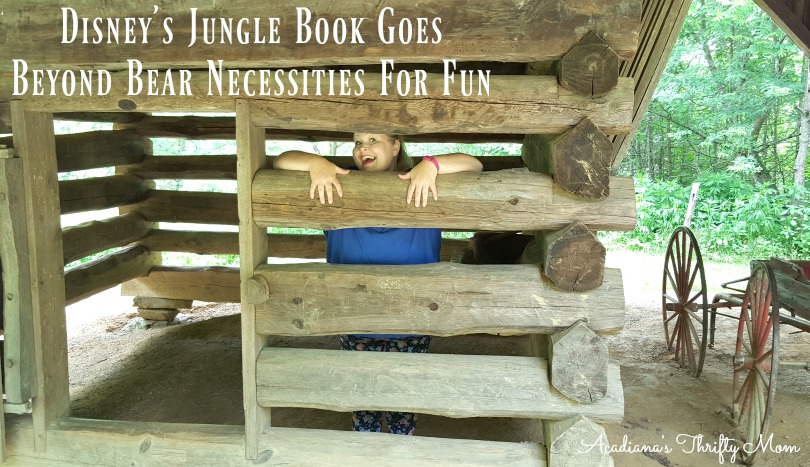 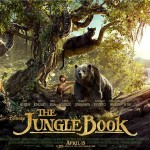 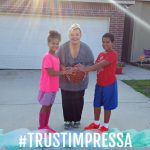