OH. MY. GOODNESS!  I just got the best news of 2015!  I have been invited to my second trip with Disney/ABC.  Last year I was given the amazing privilege of walking the red carpet in Hollywood for the opening of Muppets Most Wanted and Captain America Winter Soldier!  Next month I will be taking another trip to Los Angeles and during this trip we will be covering the film release of McFARLAND, USA, the In-Home releases of BIG HERO 6 and TINKER BELL AND THE LEGEND OF THE NEVERBEAST as well as the upcoming ABC comedy FRESH OFF THE BOAT and the Disney Channel Original Movie BAD HAIR DAY!  How stinkin’ exciting is that?!  VERY!!!  I would absolutely love for all of you to follow along #McFarlandUSAEvent, #FreshOffTheBoat, #ABCTVEvent and #BadHairDay. 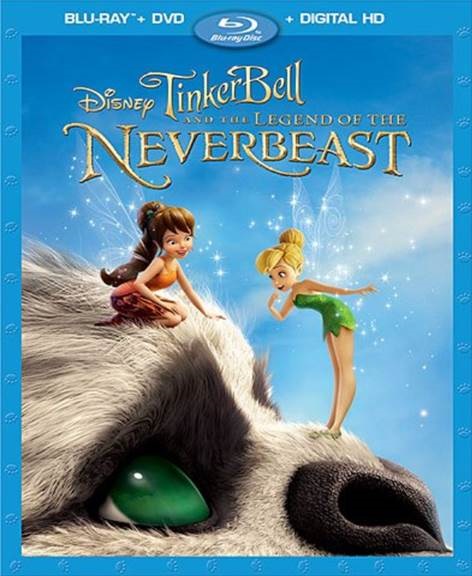 Wait, there’s more!  We will also preview two soon-to-air episodes of ABC’s new family comedy, “Fresh Off the Boat,”(sampled twice in ABC’s Wednesday night comedy block on Wednesday, February 4th at both 8:30 and 9:31 p.m., followed by its time slot premiere on Tuesday, February 10th at 8:00 p.m., ET) and meet with the show’s Writer and Executive Producer Nahnatchka Kahn as well as available cast from the show! And finally, we will also screen the upcoming Disney Channel Film BAD HAIR DAY (premiering Friday, February 13th at 8:00 p.m., ET/PT) followed by a Q+A with star and Executive Producer Leigh-Allyn Baker! Be sure to check out this trailer for McFarland USA. You’re going to LOVE IT!