I was recently given the amazing opportunity to interview the Executive Producers of Resurrection; Tara Butters and Michele Fazekas.  We were able to sit down at a table and just talk with them about how the show was started and how they see the show moving forward from here.  The first episode of the show had my entire family wanting MORE.  The thing we loved most about Resurrection was the ability to keep the attention of everyone in our family; from my husband who is 41 (don’t tell him I told you) all the way down to my 7 year old daughter.  There was nothing in the first episode that made me leary of watching it with any of my children, which was huge for me.

What surprised me most about the interview with the executive producers was when we asked them how they planned the story line for the show.  They actually planned the story line from the ending backward.  Of course, we asked what the ending was and they just laughed LOL  You can’t blame us for trying.  The second episode of Resurrection will be airing tonight at 9/8 central on ABC. From ABC:  “The people of Arcadia, Missouri are forever changed when their deceased loved ones suddenly start to return.  An eight-year-old American boy wakes up alone in China with no idea how he got there.  Details start to emerge when the boy, who calls himself Jacob, recalls that his hometown is Arcadia, and an Immigration agent, J. Martin Bellamy, takes him there.  The home he claims as his own is occupied by an elderly couple, Henry and Lucille Langston, who lost their son Jacob…more than 30 years ago.” 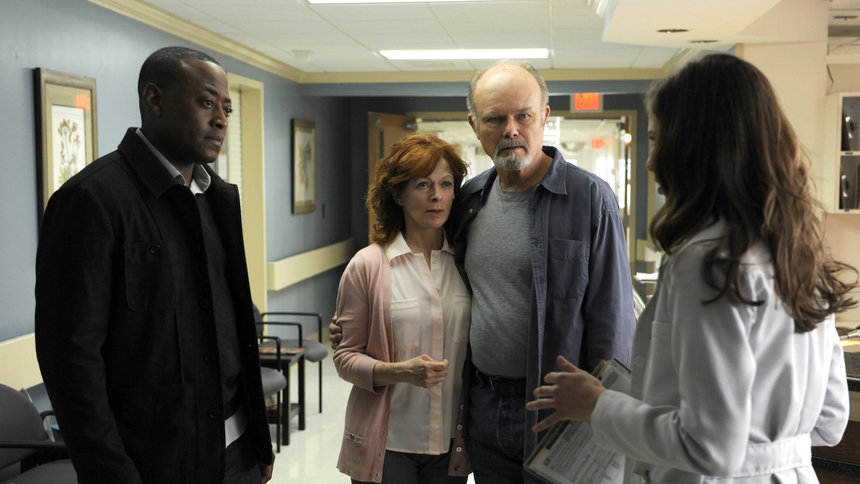 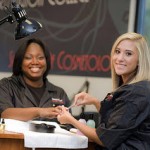