Interview With The Producer of Captain America and President of Marvel Studios: Kevin Feige #CaptainAmericaEvent

Interview With The Producer of Captain America and President of Marvel Studios: Kevin Feige 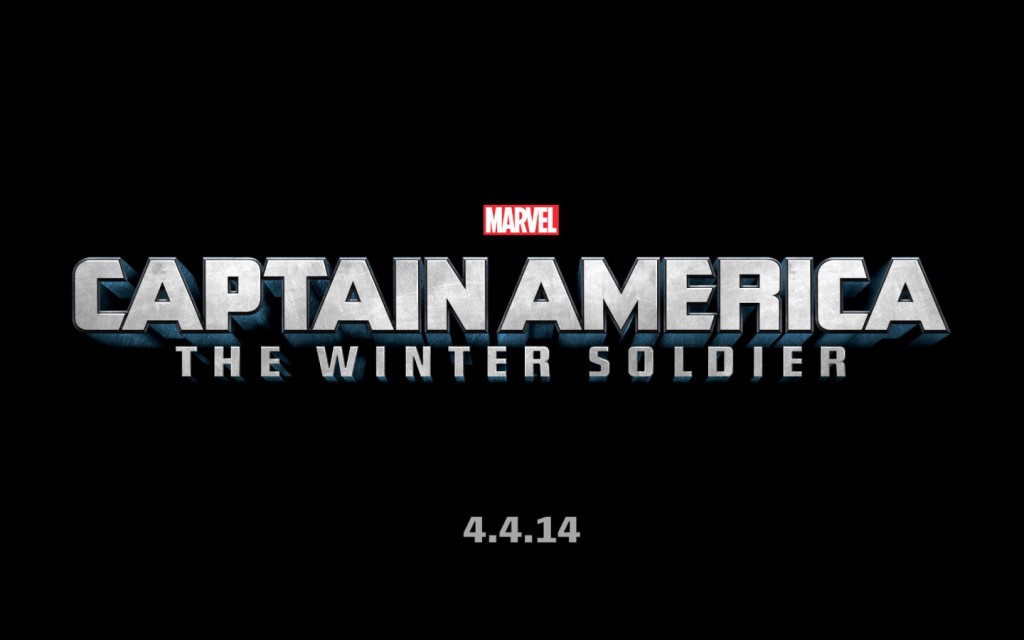 I was given the opportunity to interview the producer of Captain America and president of Marvel Studios; Kevin Feige. Some of you who are not big Fan Girls/Boys may not know who Kevin Feige is. Well, well, well; I am here to enlighten you! Kevin Feige is the man behind Captain America. Not only is he the producer of Captain America, but he is the president of Marvel Studios! Oh yes; the man with the plan! The Head Honcho! The Big Kahuna! The Big Cheese! Oh yes, he is all that AND a bag of chips LOL All joking aside, he is a really nice guy.  We had a lot of fun “picking his brain” and trying to get him to spill a little “classified information” during our interview.  We had no luck with the “classified information” part, but we did find out some amazing facts about Marvel Studios and what is coming down the pike in the very near future! 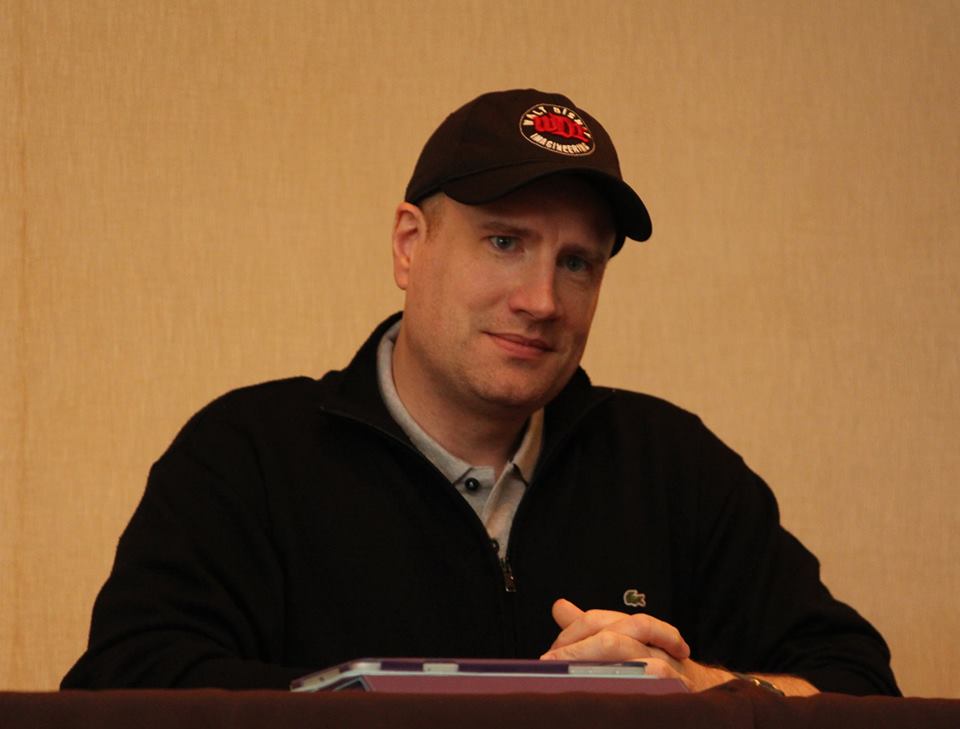 Question:  Can you tell us what comes next?

Kevin Feige :  Uh well I mean I can tell you what, uh, you know, what is actively, we’re actually on.  Now we’re, um, spending a lot of, uh, a lot of time now in the cutting room on “Guardians of the Galaxy” which comes out August 1st.  We just released the Teaser for it recently.  [CLEARS THROAT]  And in, uh, about 2 weeks, we start filming “Avengers Age of Ultron”, um, so that’s coming up very fast and that will be the next Movie up in May of 2015.  And then in about 10 weeks, we start filming “Ant-Man” with Michael Douglas and Paul Rudd, and that comes out in July of 2015.

We haven’t announced what comes after that in 2016/2017 but we’re actively working on, uh, you know, any number of things, uh, and are beginning to hone in on sort of exactly what the Movies will be in — in ’16 and ’17 but it’s slightly too early to talk about.

Question: What problems did you have on the Big Screen vs. the Comics?

Kevin Feige:  Well it, uh, that was one of the reasons to do it, is that those are two of the reasons to do it. It has never been done before which is, you don’t get a chance very often to do something in — in this business that’s never been done before, 100 years of Cinema. Um, and now somebody will point out somewhere they’re done it before but your point is taken. And uh, and um, that is what the Comics have been It was a shared Universe from its inception essentially in the Comics. And when it was sort of Character by Characters, Studio by Studio, that — that was impossible but when we became our own Studio and had, got the financing to do that, it was, uh, the first idea was make a great Iron Man movie, um, and the second idea was wait a minute, we can begin to tie these together.

Um, and you know, the biggest challenge is making it, making that continuity and that inter-connectivity broaden the, uh, the Universe, broaden the — the Audience as opposed to make it feel like a Club, making it fold in on itself and say Oh you need to know everything that’s going to — to see any of these Movies. We work very hard to make each of the Movies feel like a stand-alone Movie, um, but at the same time connect in to — to everything else. And that’s, uh, I wouldn’t say that’s the biggest challenge but that’s — that’s been our sort of, uh, our Mission Statement and that’s what we try to stick to. Question:    Talk about the controversy around Winter Soldier.

Kevin Feige:   Well no they had already done it.  [CLEARS THROAT]  You know, they’re — they’re, Comic Fans always knew sort of two things in — in about peak Characters die and come back to life in Comics, in like in Soap Operas, like in any sort of Fiction all the time.  But there are two Characters in the Marvel Universe that are never gonna come back to life, Uncle Ben and Bucky Barnes.  And about 10 years ago or 12 years ago, a Comic Book, uh, Writer, Ed Brubaker went to Publishing.  I didn’t — I didn’t have anything to do with it, went to Publishing and said, I have an idea to bring Bucky Barnes back.  And I’m sure they’re like what are you talking about?  You can’t do that.  And they pitched the idea and it was great.  And it was the Winter Soldier idea and it was done so well and you’re right, I think Fans went No, you can’t– Oh that’s great, we love that.  Um, that we just — we just took the successful blueprint that they had already done and brought it into this Movie. We truly had the most amazing interviews during our trip to Los Angeles.  This interview, with the president of Marvel Studios really brought all of the other interviews full-circle for me 😀