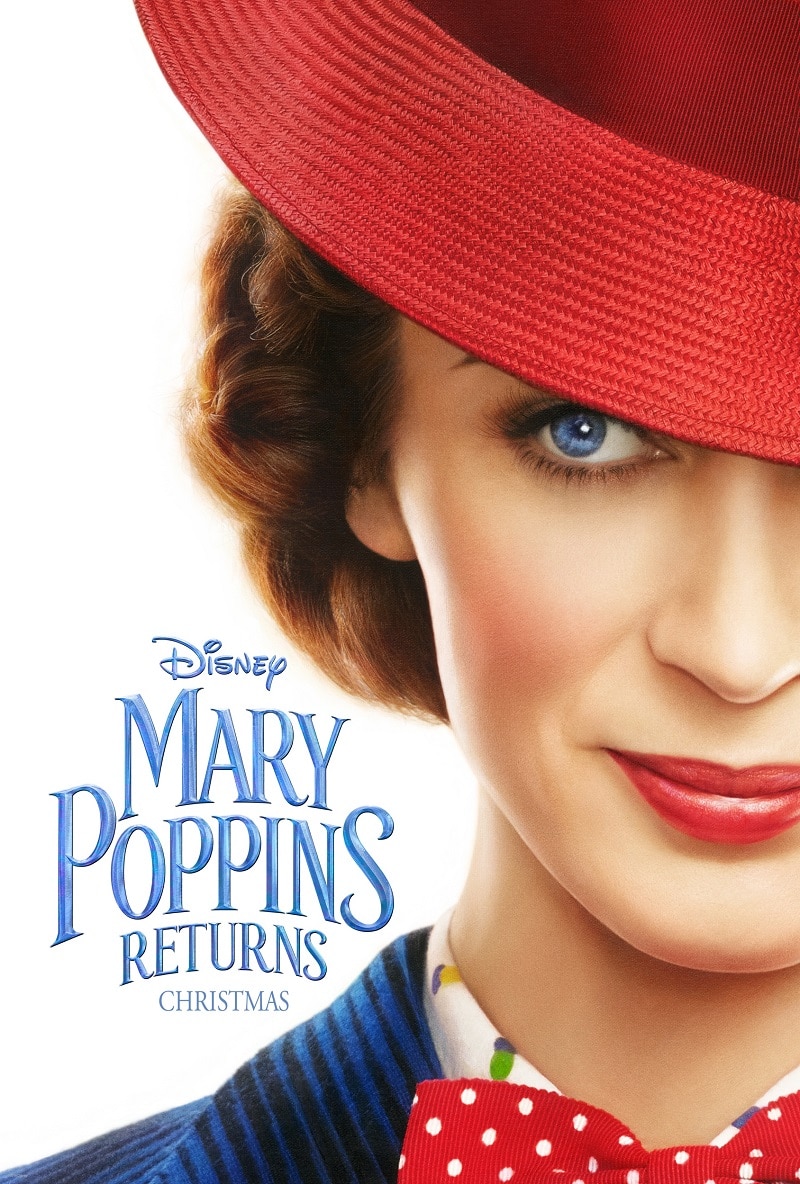 The new poster and teaser trailer give us just enough to make us want more!  I cannot wait to watch this film unfold in trailers leading up to opening day.  This is going to be the best Christmas gift ever!  Our Christmas tradition is going to the theater to watch a movie after feeding at our local homeless shelter.  This is going to make our Christmas Day “Practically perfect in every way”!

Do you want to know what other great Disney films are coming out this year?  Take a look at Walt Disney Studios Motion Pictures Slate 2018!

9 thoughts on “Are You Ready For Mary Poppins Returns New Teaser Trailer and Poster? #MaryPoppinsReturns”